The North-West of England (see map below) is a region of contrast. Cheshire has sleepy villages and lovely countryside where cows graze to produce its famous Cheshire cheese, with the beautiful and charming Roman city of Chester set in its heart. Then there's Greater Manchester and Merseyside packed with towns and cities which grew up based around heavy industry and maritime trade - and yet today there's a lighter side with Liverpool famous for its cheeky humour, spectacular cathedrals, and The Beatles, and Manchester a regenerated and modern powerhouse with a rightful claim to be capital of the North. Further on there's Lancashire with its rolling hills and coastal resorts, before finally arriving at the remote yet beautiful Cumbria, dominated by the Lake District and its stunning scenery.
North-West England includes Cumbria, Lancashire, Greater Manchester, Merseyside and Cheshire.

Have great fun exploring the finest towns and cities in North-West England with Curious About - self-guided heritage walks with a treasure hunt theme!

Please click on any location below to learn more about our fun walks and how to get them. Stay curious! 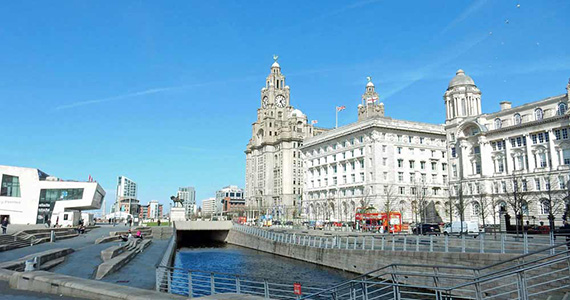 A. Liverpool
The Capital of Pop, home to museums, and beautiful buildings overlooking the Mersey   Read More 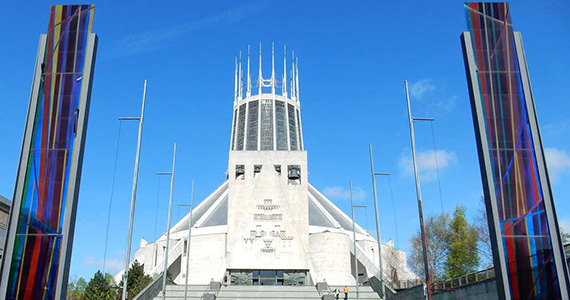 A. Liverpool 2
Two magnificent cathedrals, a Chinese Arch and the most ornate pub in England  Read More 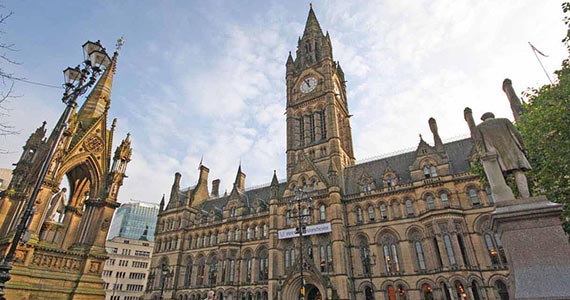 B. Manchester
Capital of the Northern Powerhouse, with stunning buildings and languid waterways  Read More 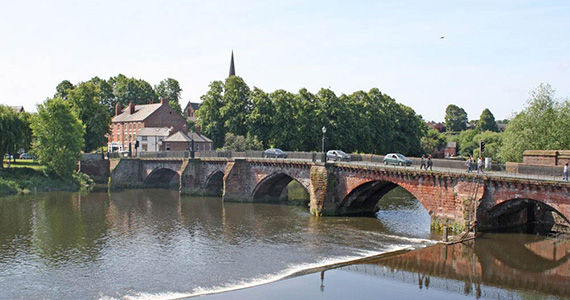 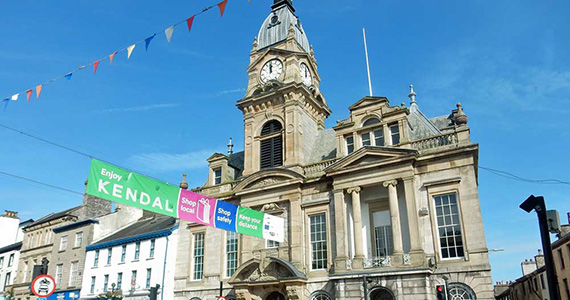 D. Kendal
Southern gateway to The Lakes, Kendal is home to a network of lanes, and Kendal mint cake  Read More 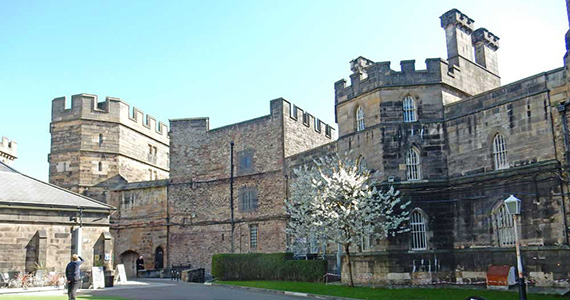 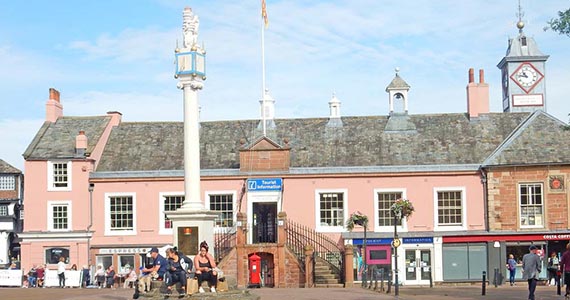