London is the capital city of England, and some would say the most cosmopolitan city in the world. It has regal parks, so large you could be lost in the countryside. Modern icons like the London Eye vie with ancient cathedrals and inspiring architecture. The Houses of Parliament stand proudly over the River Thames, and Buckingham Palace watches over the Mall.
London is a city which never goes to sleep, with the best of restaurants, and an enormous collection of cinemas, theatres, opera houses and concert halls. The list goes on, and you could get lost for a month! Our walks will make sense of it, and help you find the true personality of this wonderful city.
London is made up of 20 outer Boroughs, 12 inner Boroughs (one of which is the City of Westminster), and the City of London.

Curious About - Have great fun exploring some of the most interesting and dynamic areas of London with two self-guided heritage walks with a treasure hunt theme! Please click on an image below to learn more about our walks and how to get them. Stay curious! 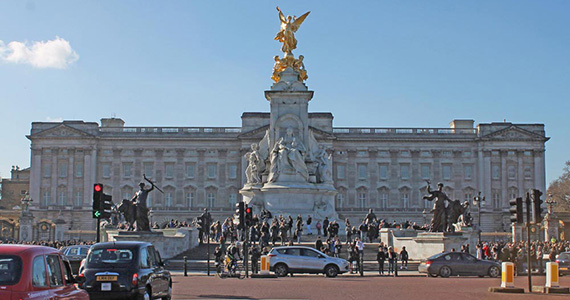 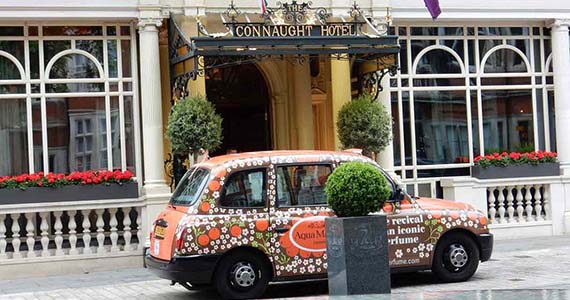 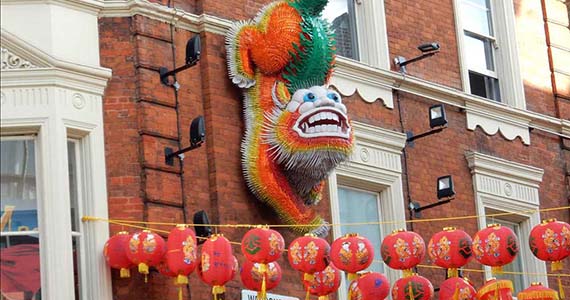 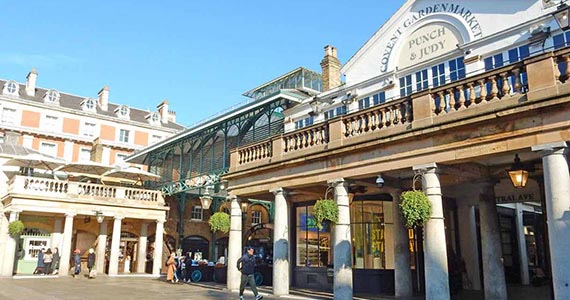