Curious About - Have great fun exploring the finest towns and cities in the South-West of England with two self-guided heritage walks with a treasure hunt theme! Please click on an image below to learn more about our walks and how to get them. Stay curious! 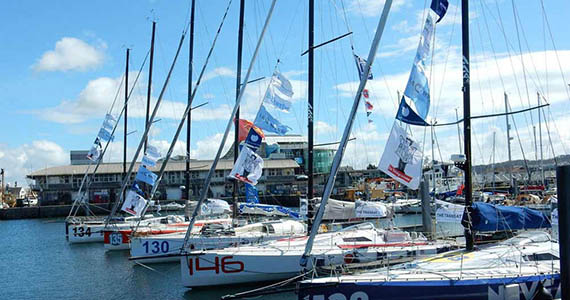 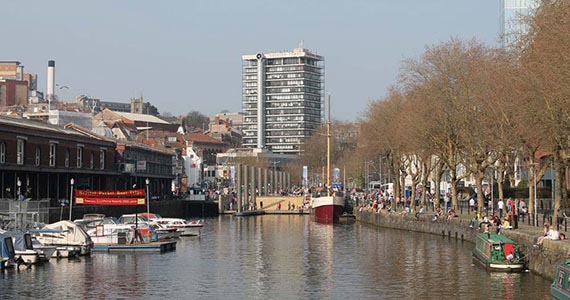 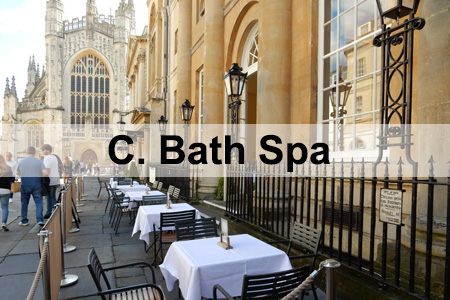 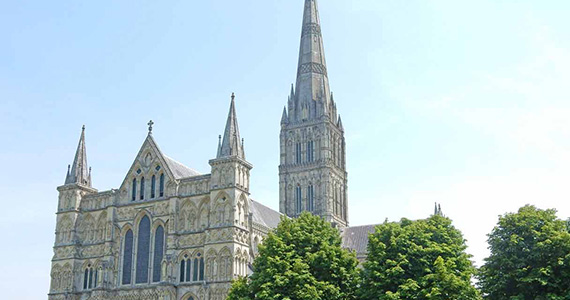 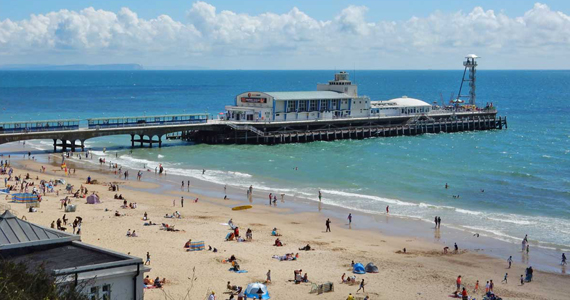 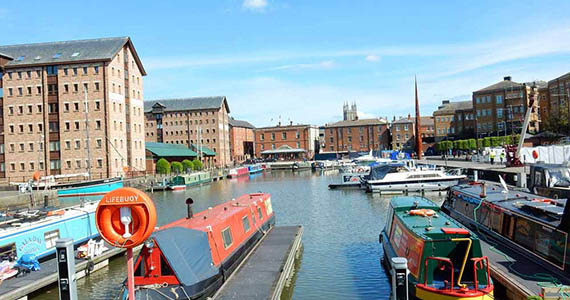 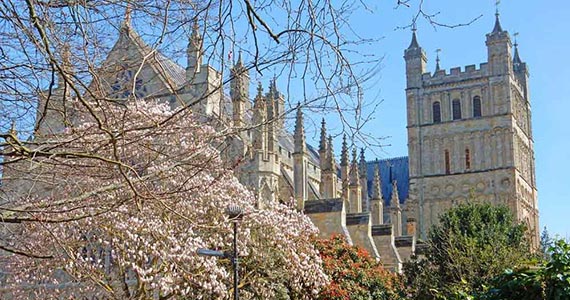 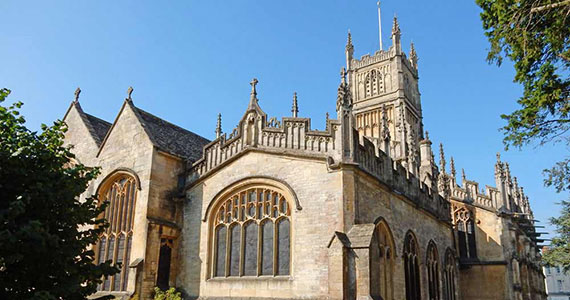 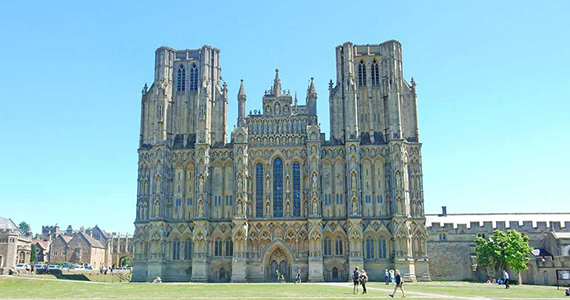 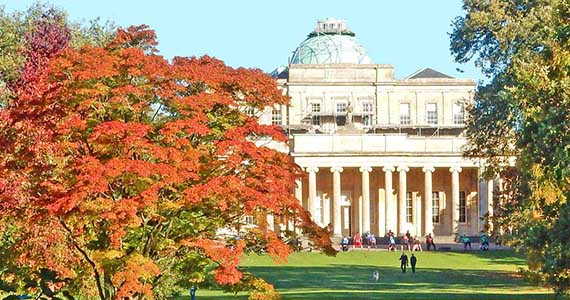 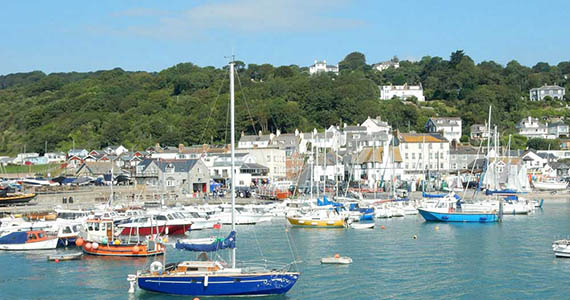